Think Power Solutions is an industry leader in drone assessments customized for the electric utility industry. We have a customized program that is tuned to the needs of utility clients and is not a re-hash of a standard drone solution. Our differentiators include: 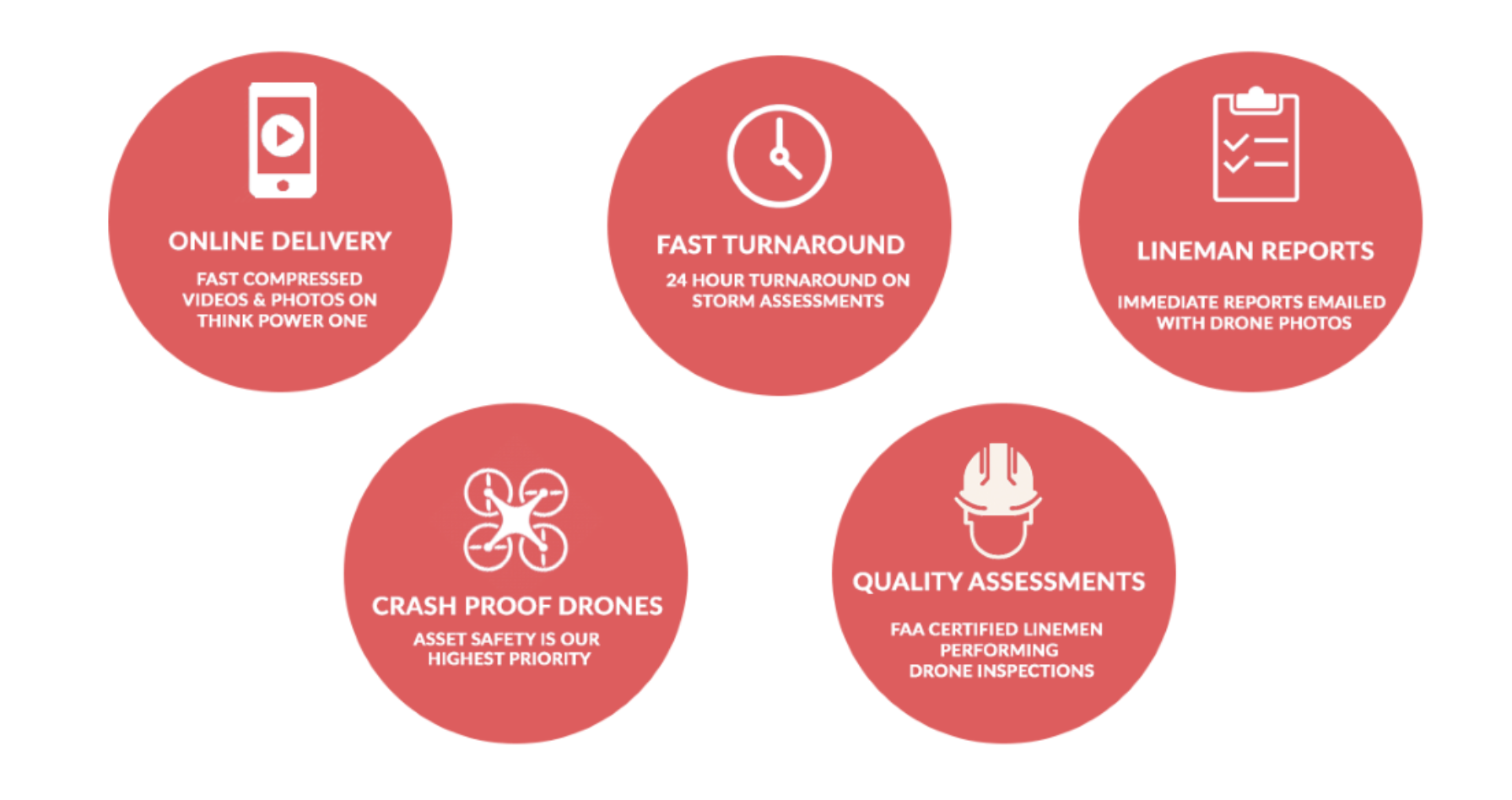 Our drone program has been used by multiple utility clients for the below use cases: We use state-of-the-art drones that provide the following features: 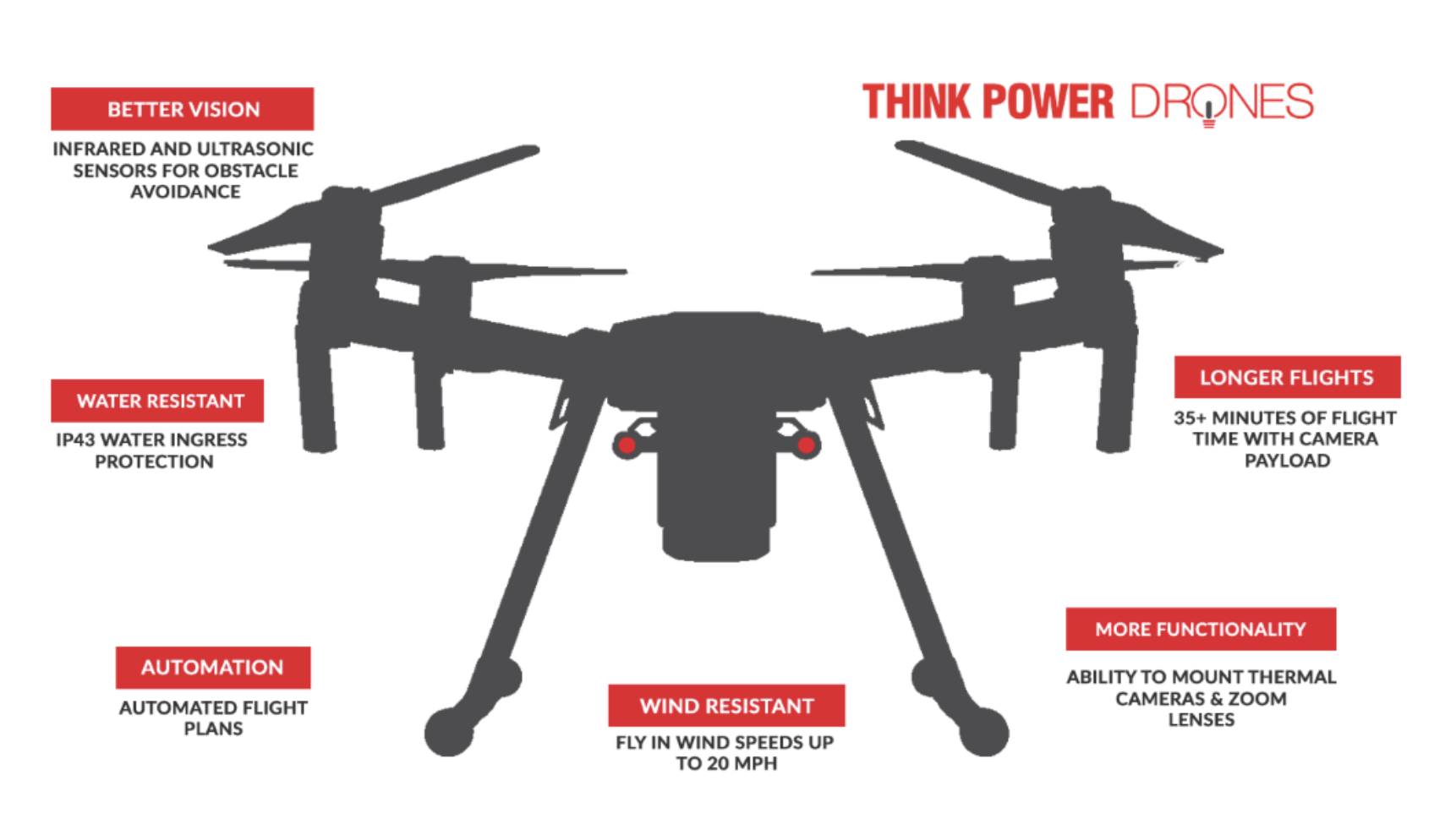 When strong storms hit, Think Power Solutions is ready to deploy onsite. We have the resources and tools to mobilize immediately and safely, even to the most remote location, so we can quickly survey any impact and report back findings in real-time. This will save you time, money and peace of mind.

Below are two such projects we have delivered for Large IOU.

In late spring 2018, the Colorado City, Texas area was hit with a quick-moving storm that brought strong winds and a suspected tornado. This weather event knocked down twenty miles of 345kV line, 250 miles west of Dallas. While the area impacted was flat and visually unobstructed, the terrain was vast and very sandy, making it very difficult to traverse, even by 4x4 vehicle. Additionally, most of the land was private ranch land, with only a single access point which was now inhibited by downed power lines.

Think Power Solutions put boots on the ground at the impacted location within hours of receiving Large IOU’s request. The team brought unmanned aircraft systems (UAS i.e. drones) to make quick work of their surveillance. These UAS’s quickly collected high-resolution photographs of the length of the impact, which were sent to Large IOU in real time.

Key benefits to the utility:

High-resolution photographs of the entire 20-mile impact zone were quickly collected and sent to Large IOU in real time. Prompt receipt of these images allowed Large IOU to evaluate the level of damage along the entirety of the line, so the Large IOU engineering team could prioritize their restoration efforts. It also allowed for good line patrol and visuals off right-of-way access in order to streamline equipment delivery to clear roads as needed. In a few short hours, the UAS’s had surveyed many line miles, with minimal human interaction, which increased the overall restoration efficiency, and eliminated wear and tear on trucks. The use of UAS devices nearly eliminated the safety issues commensurate with downed power lines. Think Power was able to patrol all distribution crossings without human interaction, to proactively identify and resolve any remaining hazards before crews arrived onsite. Think Power also was able to evaluate road crossings, and determine if any additional public safety concerns existed, including whether travel paths were passable for the public.

In late fall 2018, the area around Corsicana, Texas experienced a significant, sustained rainfall event, increasing a local river from its normal 50-foot width to nearly 300 feet. This fast-moving rush of water washed away a single pole steel tangent in a 138kV line between the Sandow and Temple Switches. Additionally, two pole structures on the north side of the river – the side opposite of the downed pole – were rendered unreachable by the swollen river. Large IOU engineers needed to safely evaluate the area around the downed pole and inspect the davit arms and overall condition of the two isolated structures across the swiftly running river. While the most threatening time of the storm had passed, winds in the area were still averaging 20-25 mph, and the heavy woods and foliage around the location posed additional visual and physical obstructions. 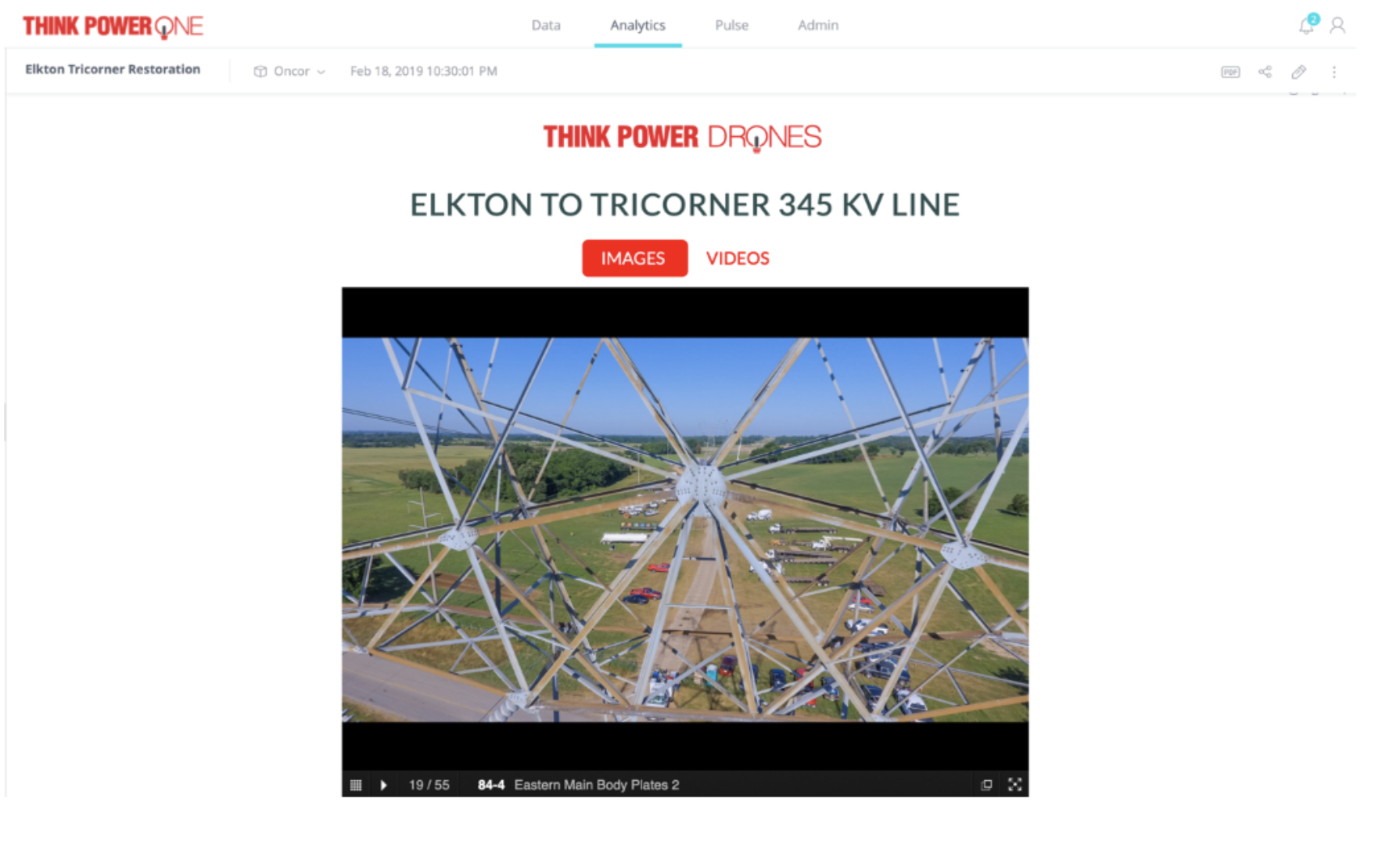 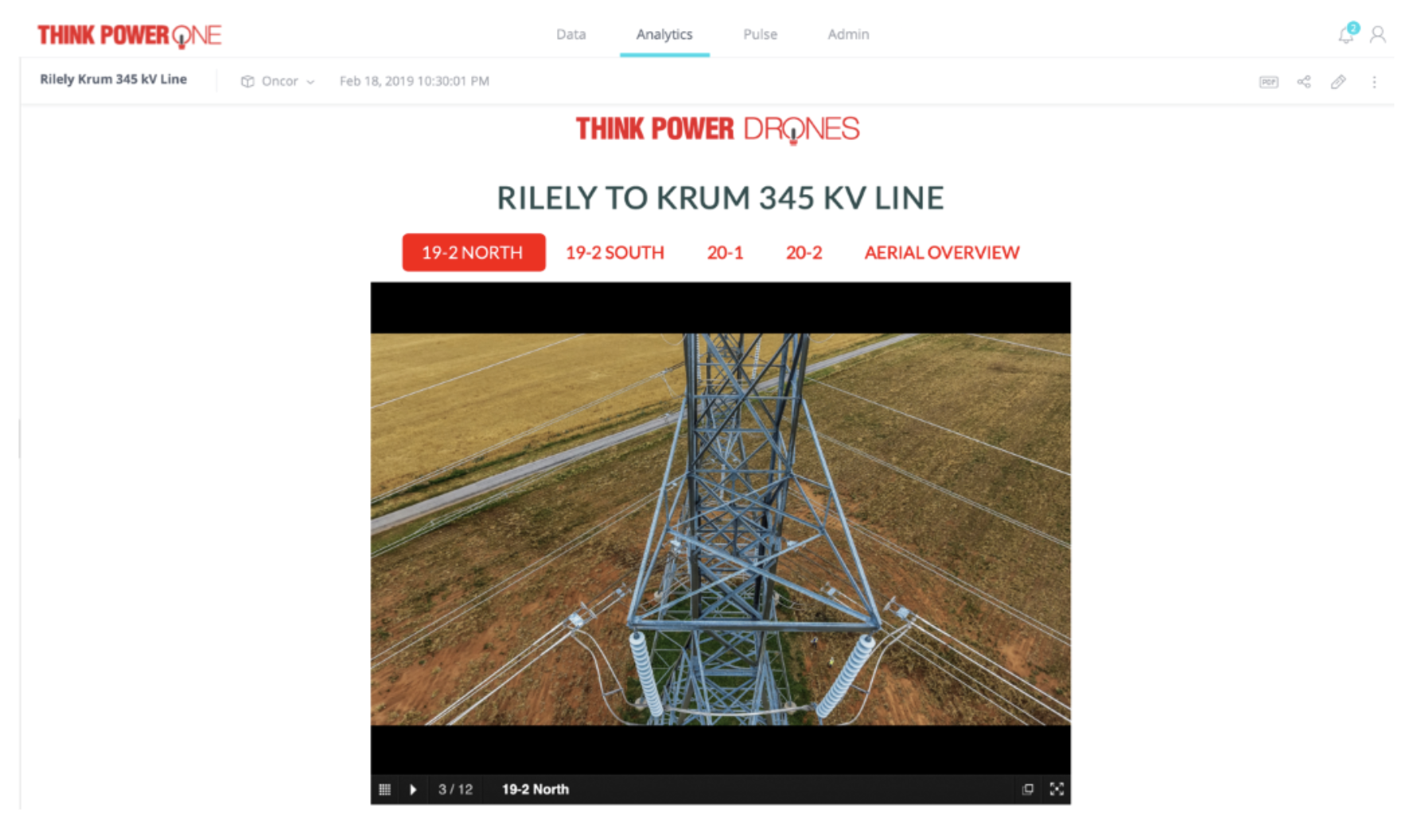 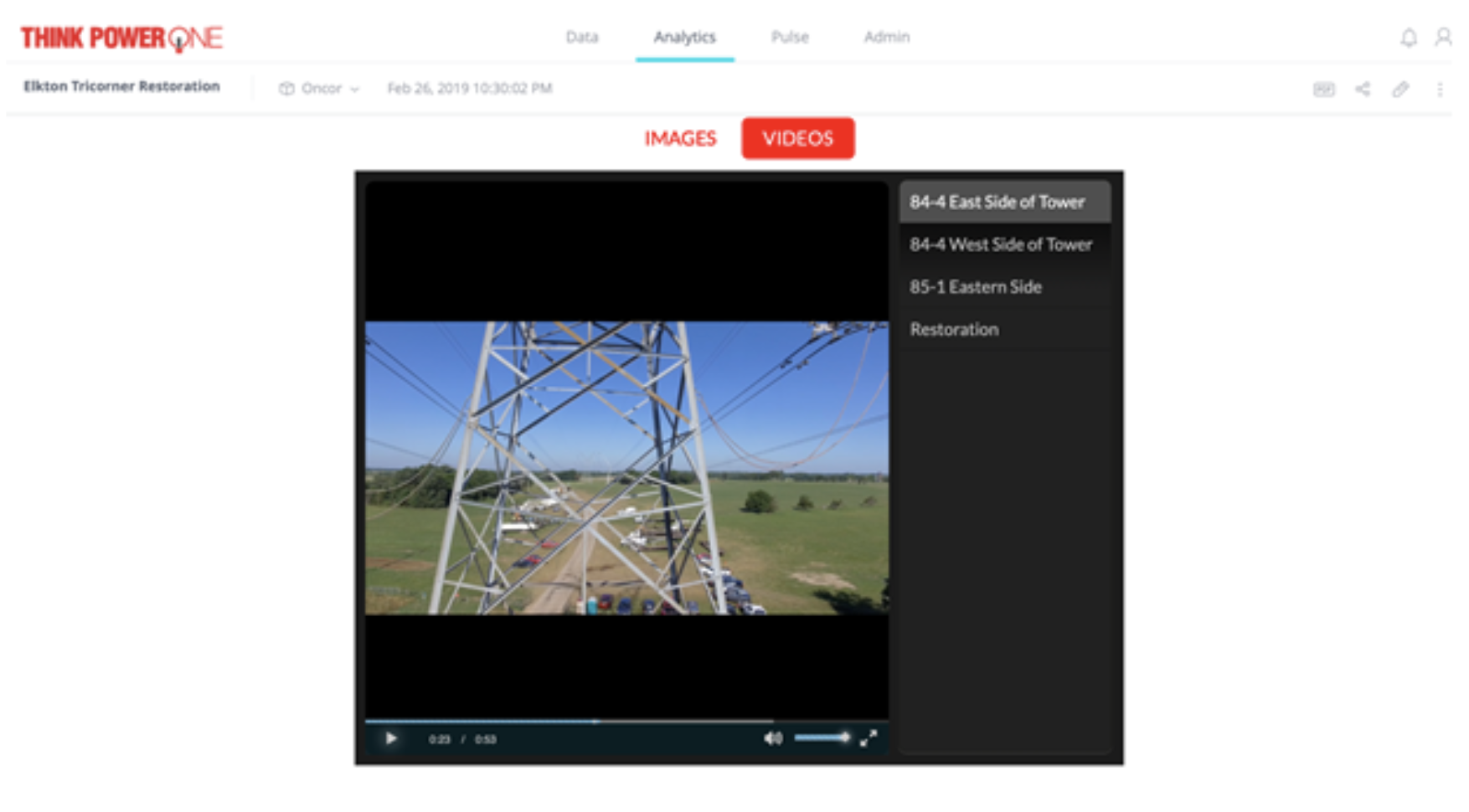 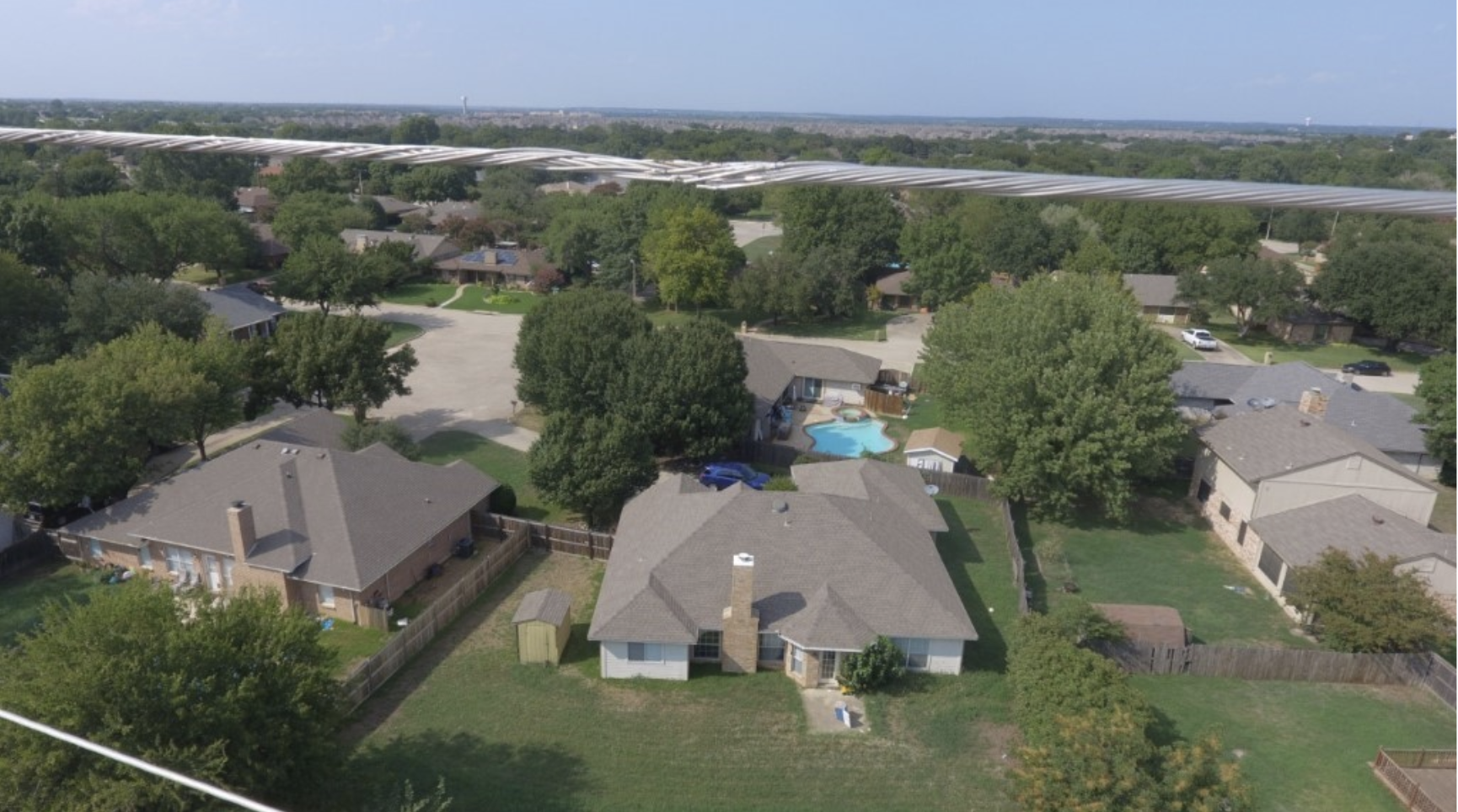 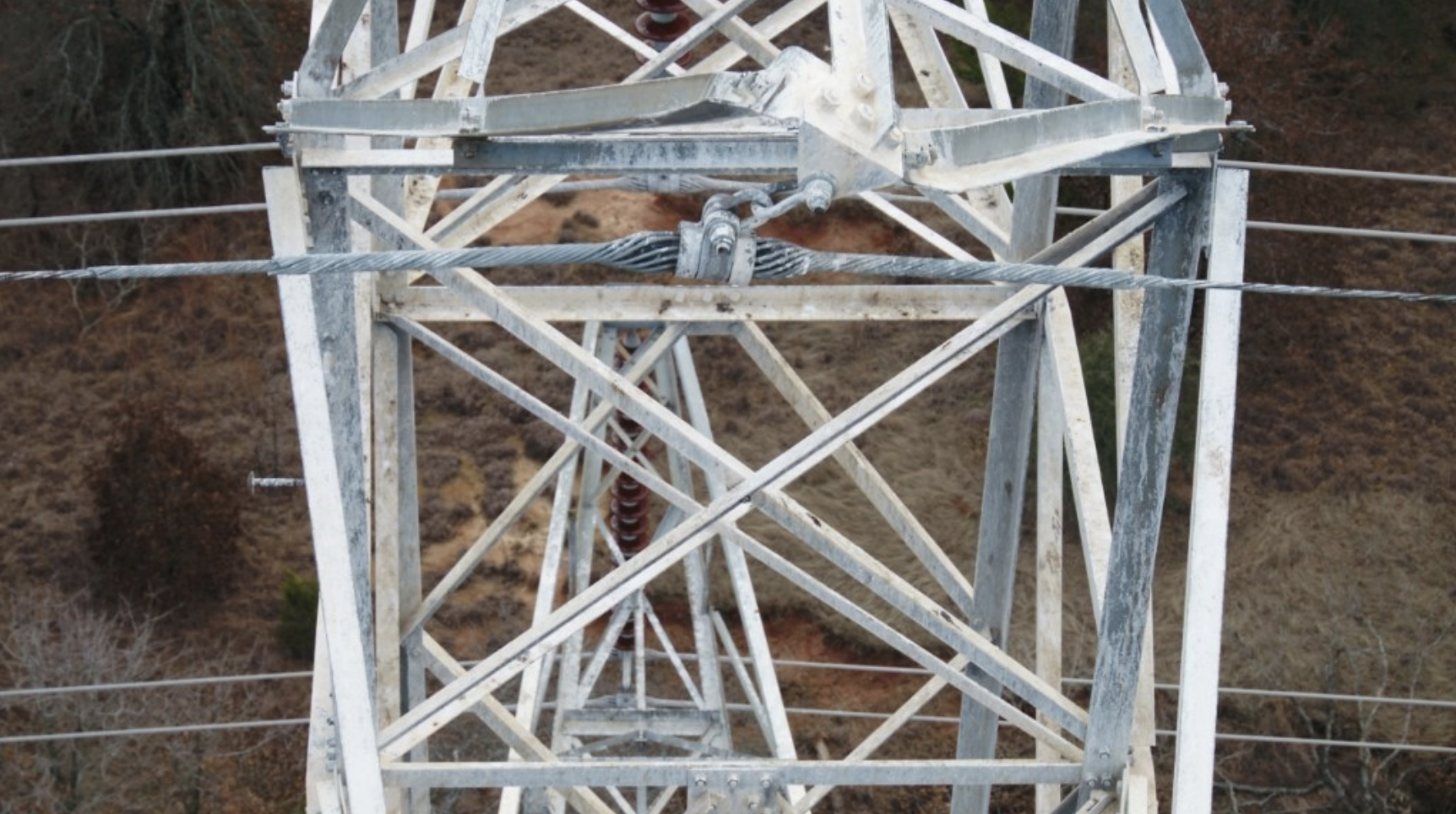 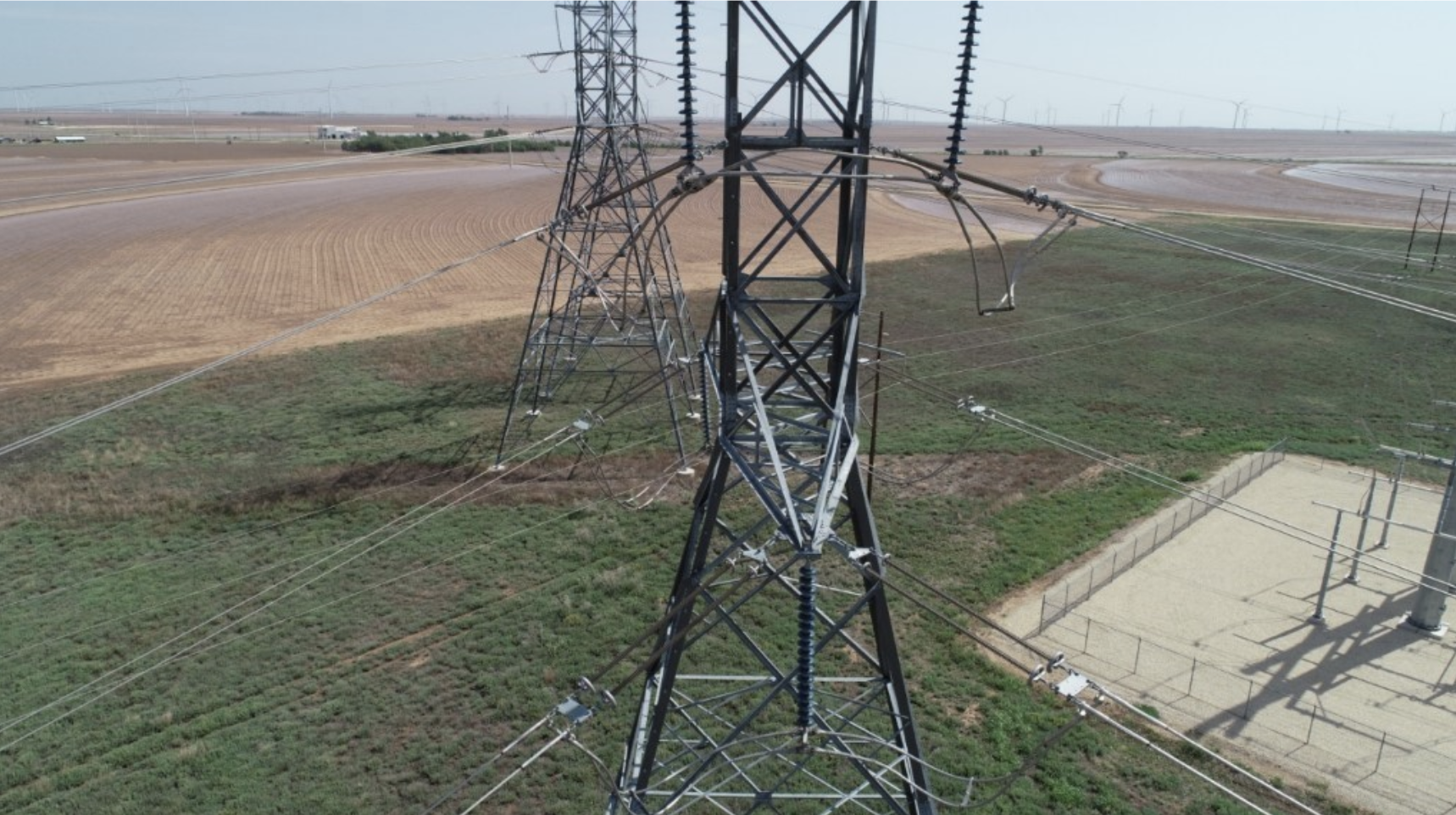 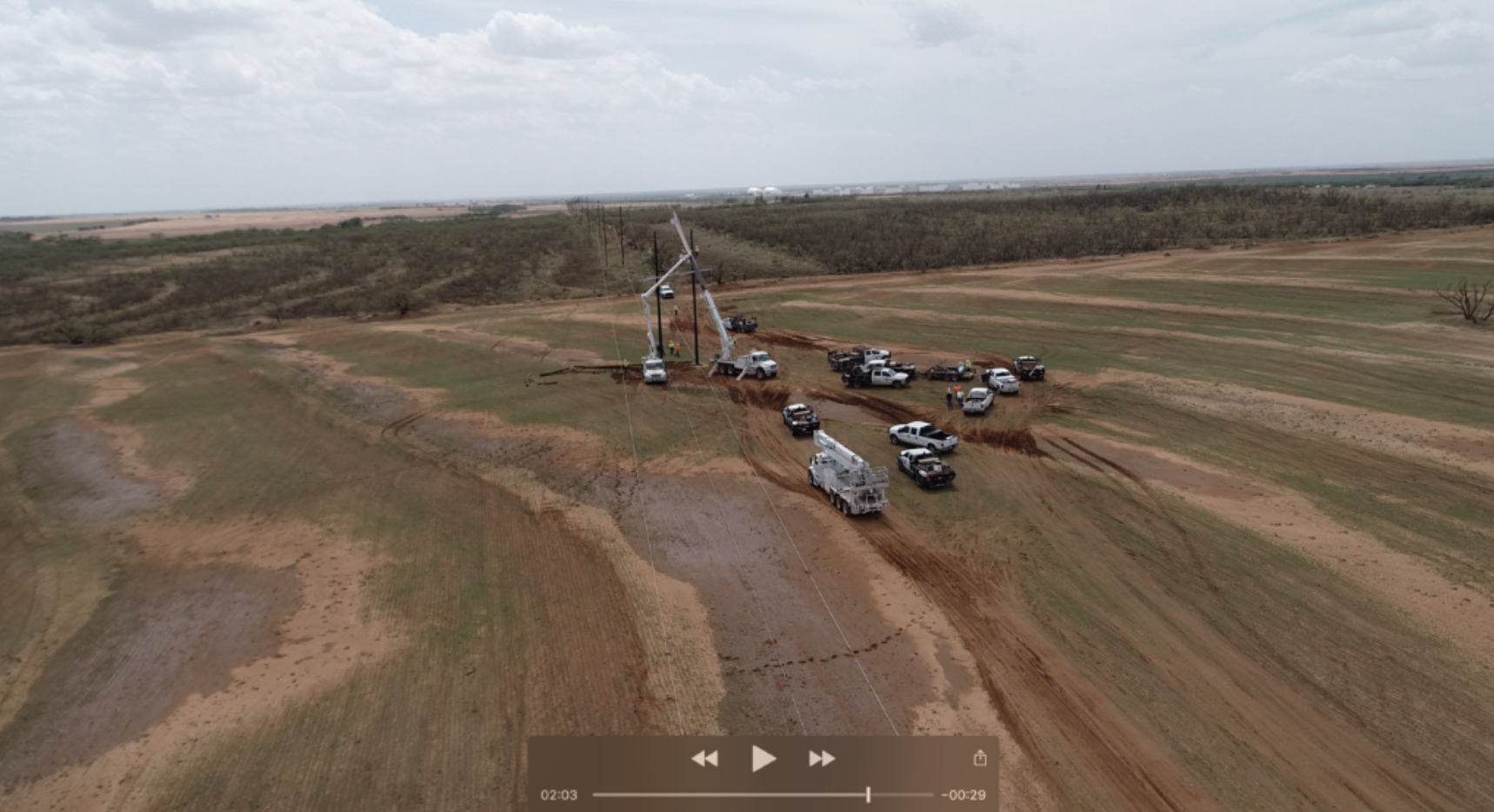